The first Italian Franco-Crosti boilered locomotive was a modified Class 671 locomotive built for the Ferrovie dello Stato in 1939. This became the only member of the cab forward Class 672. 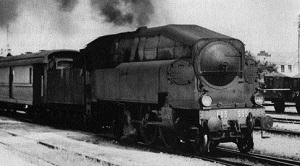 In 1940 the first of the FS Gr. 743 class were built. These were entirely new locomotives with two feedwater heaters, one on each side of the boiler. In all 94 of this class were built for FS. 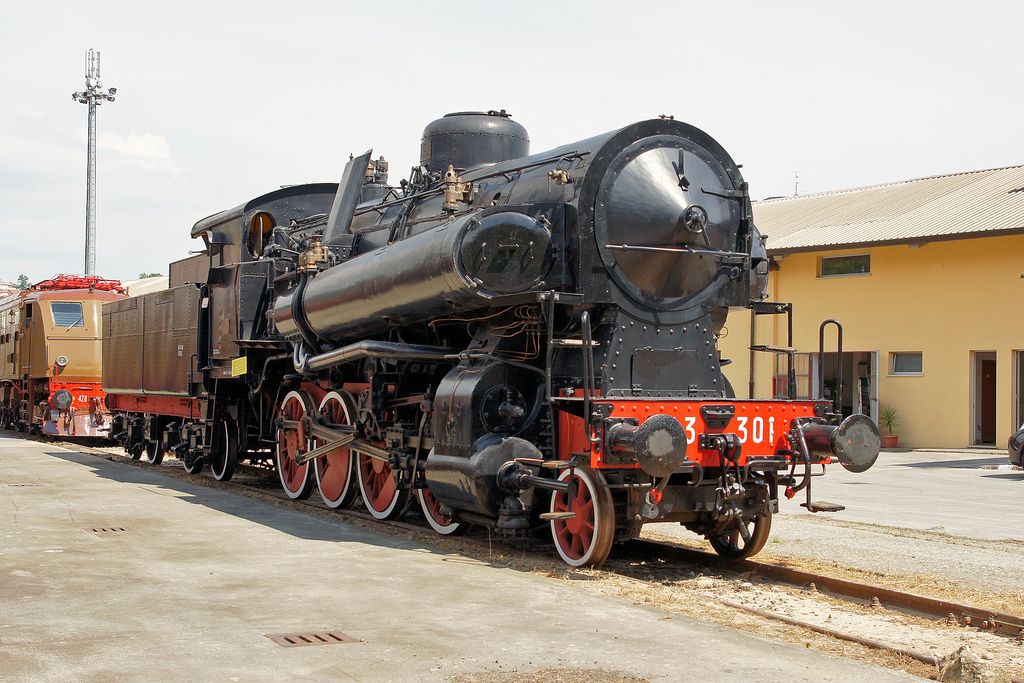 In 1952 and 1953, 35 of the Class 625 locomotives were converted to use Franco-Crosti boilers with side feedwater heaters. These locomotives became the Class 623. Several survived into the 1970s. 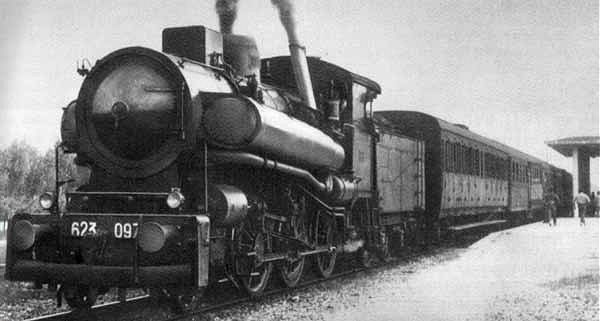 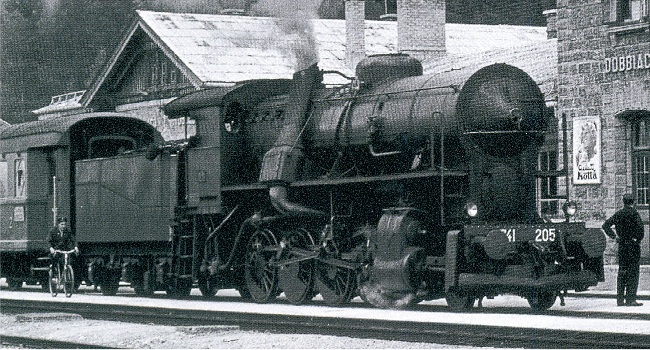 In 1951 the Deutsche Bundesbahn (DB) rebuilt two Franco-Crosti boilered locomotives with two feedwater heaters located below the main boiler. These were variants of the standard DB class 52 design but were registered as class 42.90 due to the higher axle load.

These locomotives were followed in 1954–1958 by the conversion of 31 class 50 locomotives in a 2-10-0 (1'D) tender configuration with single feedwater heater located under the boiler. These thirty locos formed the new class 50.40 and proved quite successful economically but had problems with corrosion. All locomotives were withdrawn by 1967. 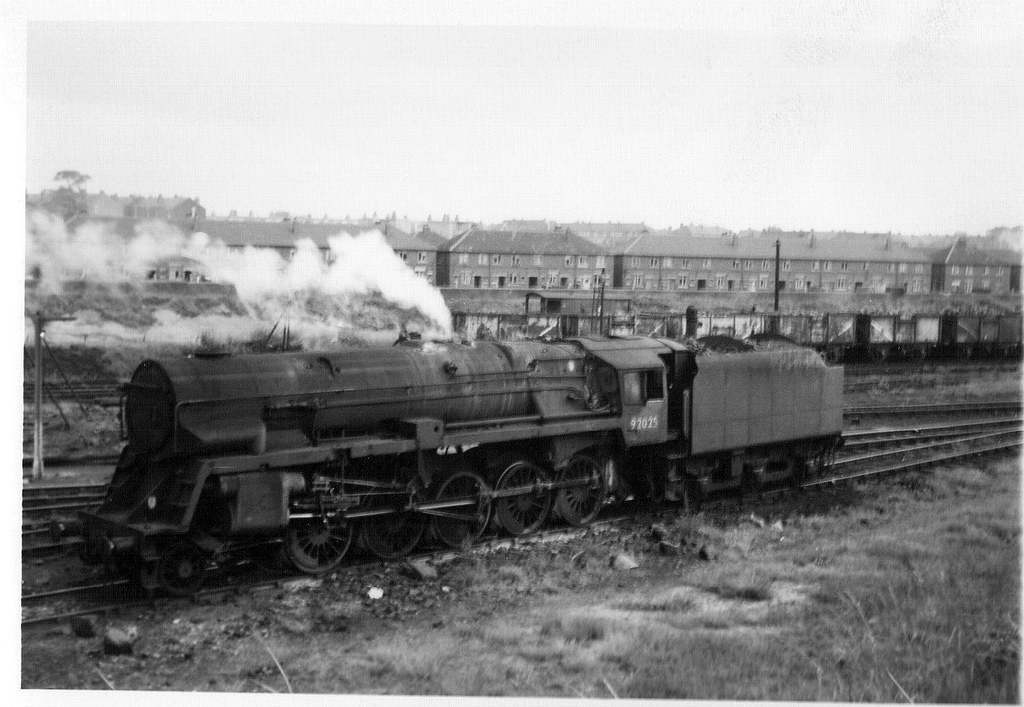 In 1951 Oliver Bulleid was the chief mechanical engineer of the Córas Iompair Éireann and was experimenting with new forms of steam locomotive. He converted a 1907 Coey locomotive to use a Franco-Crosti boiler similar to the original Italian designs and to burn peat. The locomotive was a poor steamer and eventually was fitted with a forced-draught fan powered by a diesel engine carried on a wagon behind the tender. 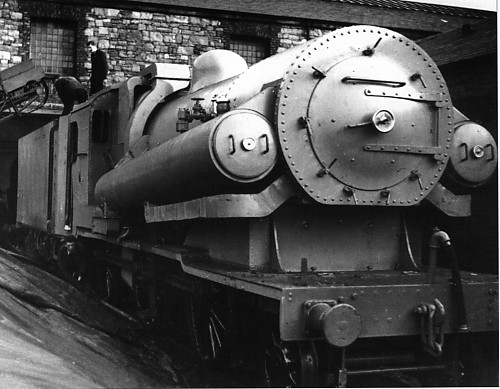 The former Southern and Western Railway class K3 2-6-0 locomotive number 356, built by the North British Locomotive Company as an 0-6-0 in 1903 and subsequently rebuilt by the GS&WR, was converted into a testbed for the turf-burning project. Modifications to 356 included a new firebox, fitted with tuyeres,[10] and two Crosti-type feedwater heaters, one on either side of the main boiler, which used heat from exhaust gases to heat boiler feedwater. Preheating coils were also located in the tender's water tank, and the chimney was positioned at the rear of the tender.[11] Turf was fed to the firebox via an auger; there was no means of regulating this process.[12] Steaming trials with the modified 356 began in 1952.[11] Difficulties with steaming led to the addition of a forced-draught fan, which was mounted on a wagon behind the tender and driven by a Leyland bus engine. The results of trials with 356 were mixed,[13] and the locomotive was broken up in 1957;[14] however, some of the concepts were incorporated into CC1.[15]